Greg Ryan – takes pride in being the best real estate agent in the Bossier City, LA and surrounding areas. 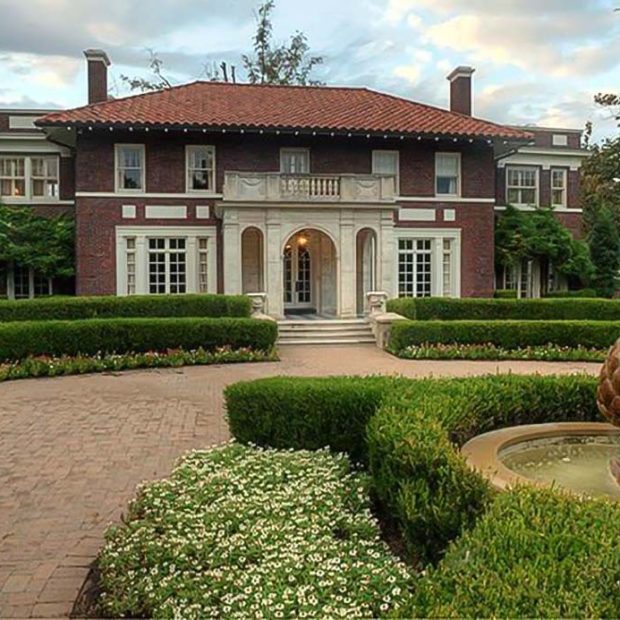 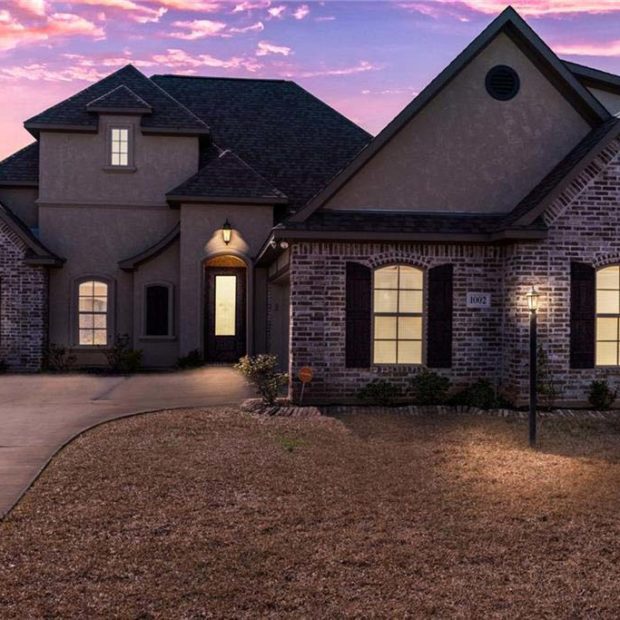 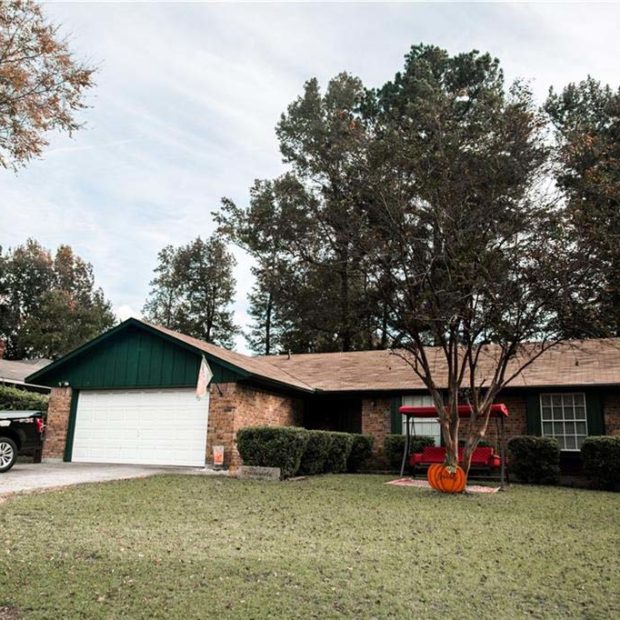 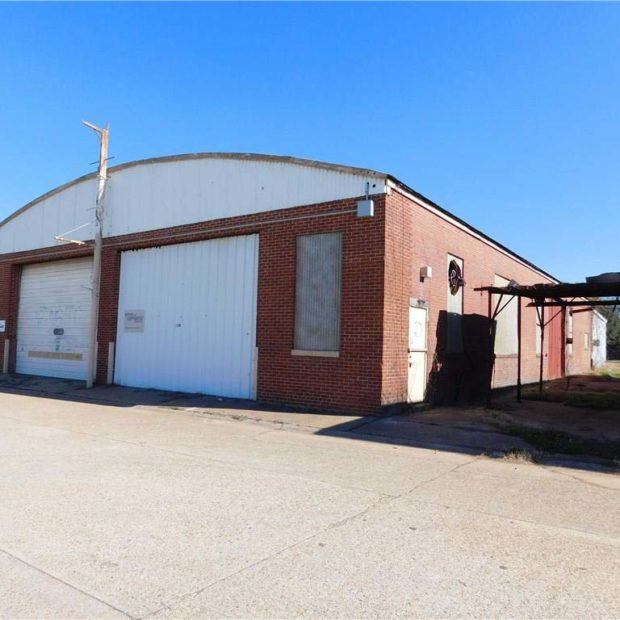 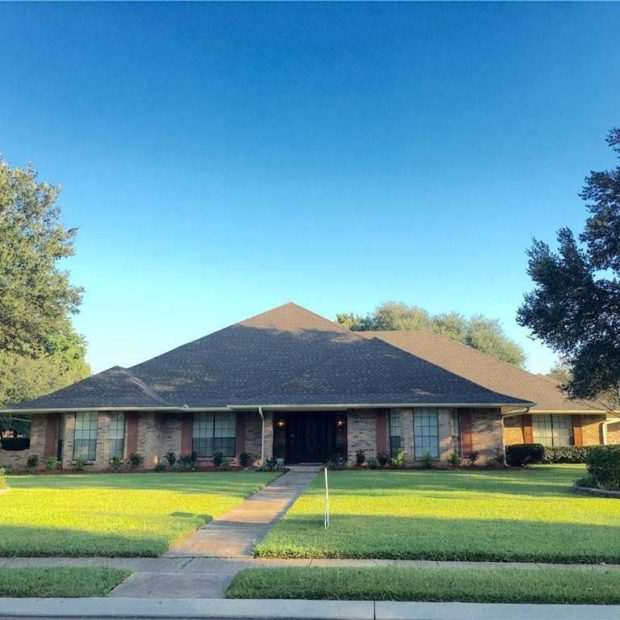 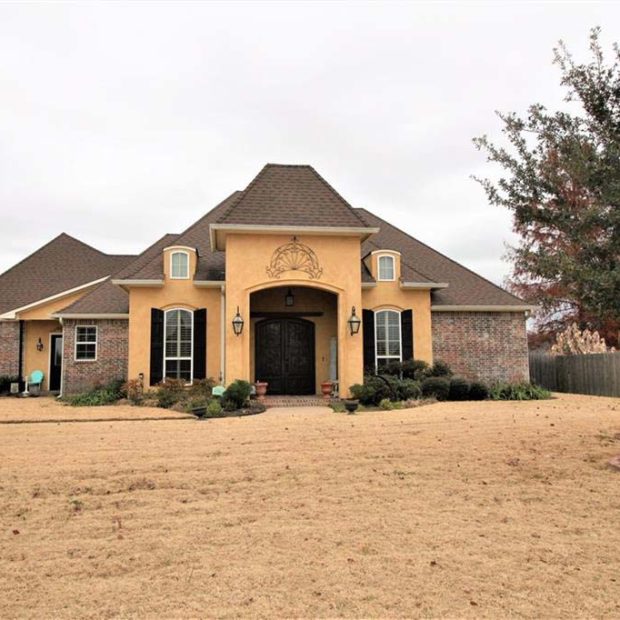 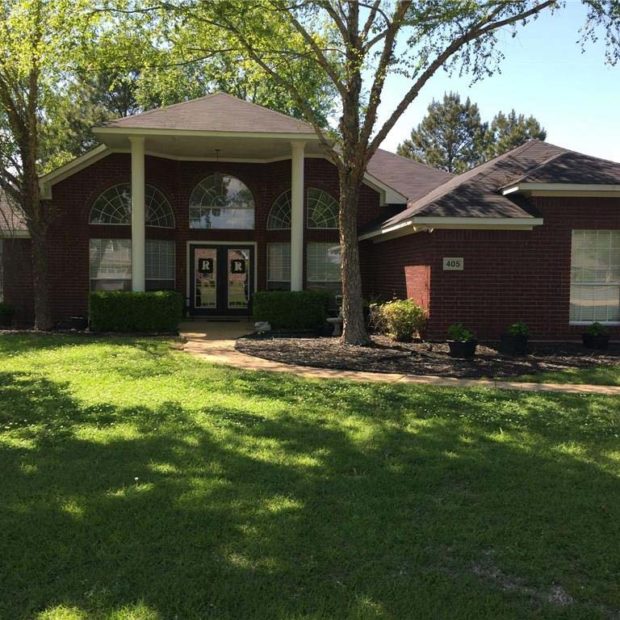 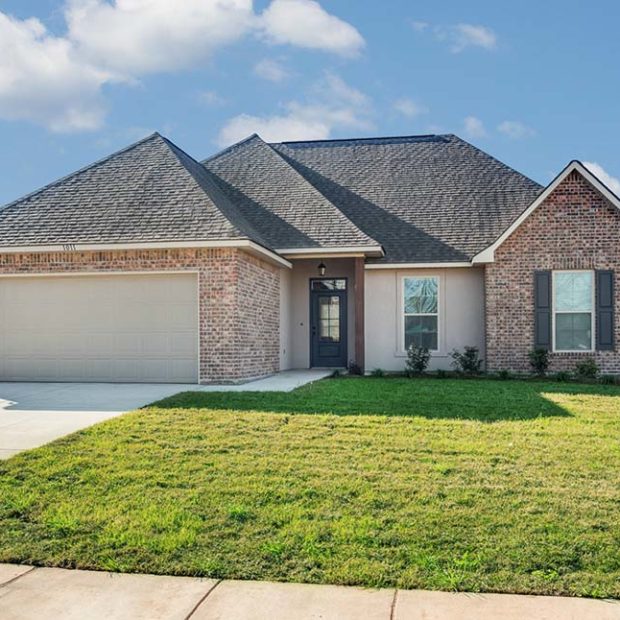 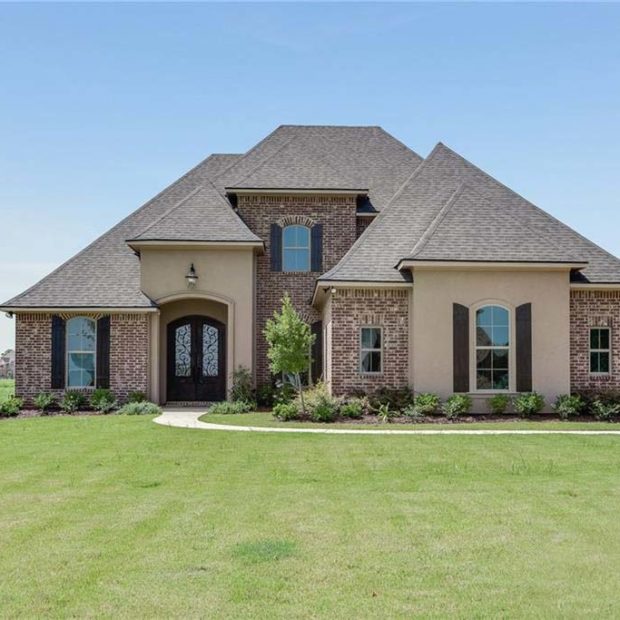 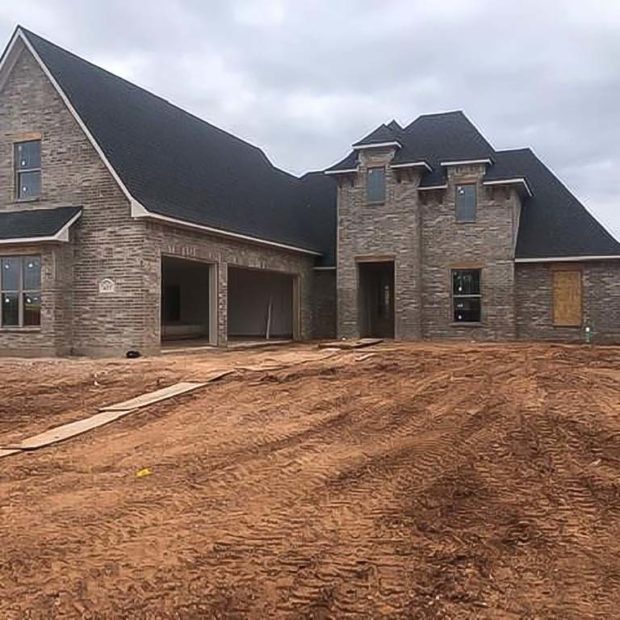 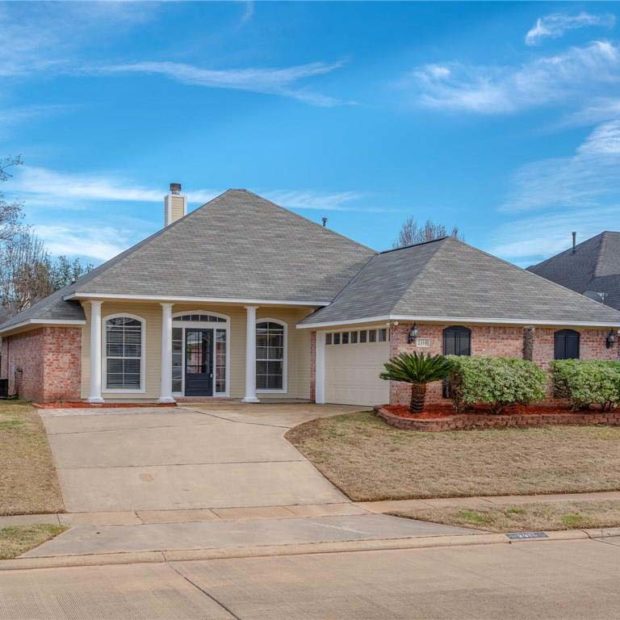 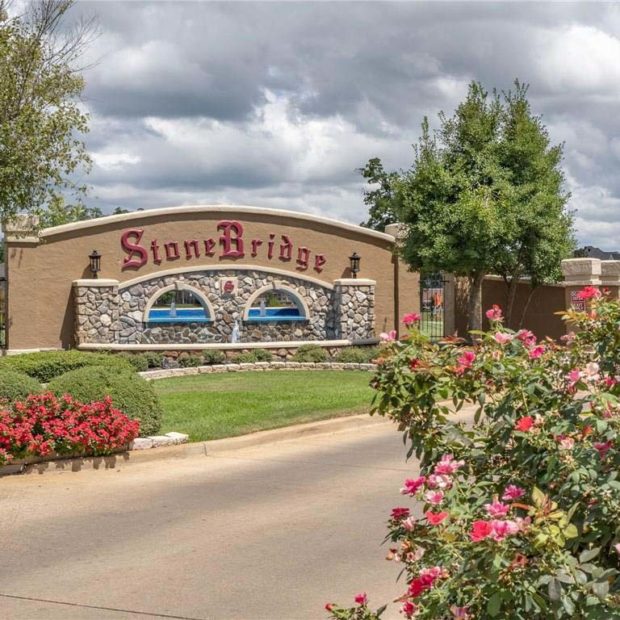 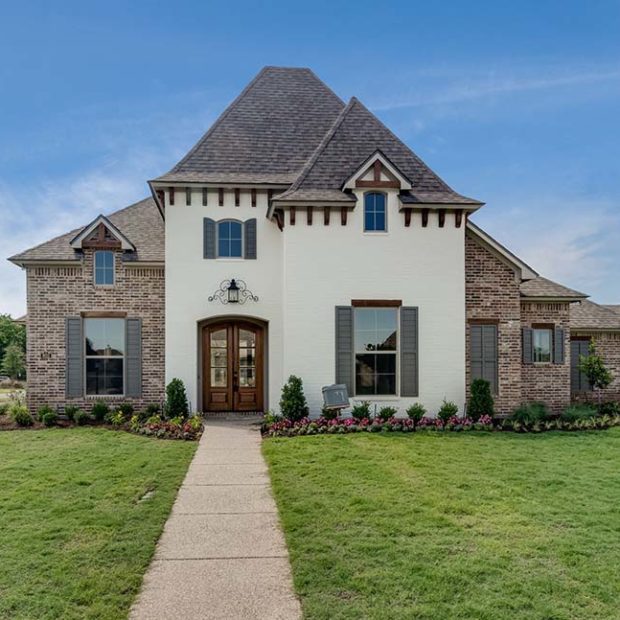 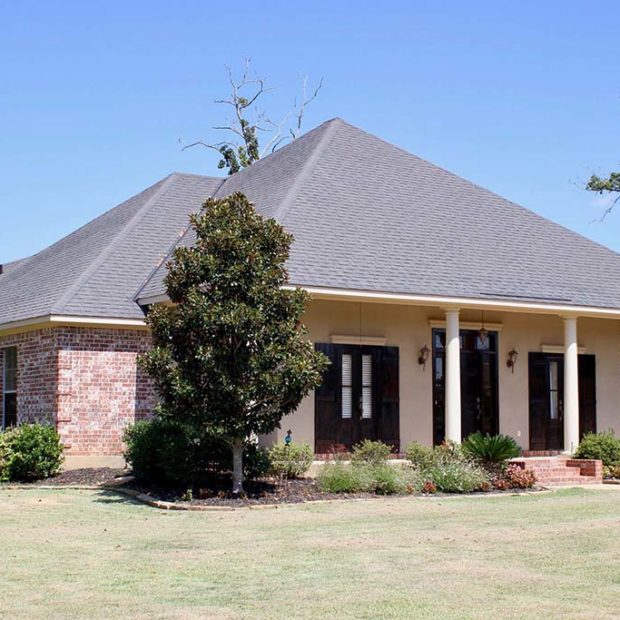 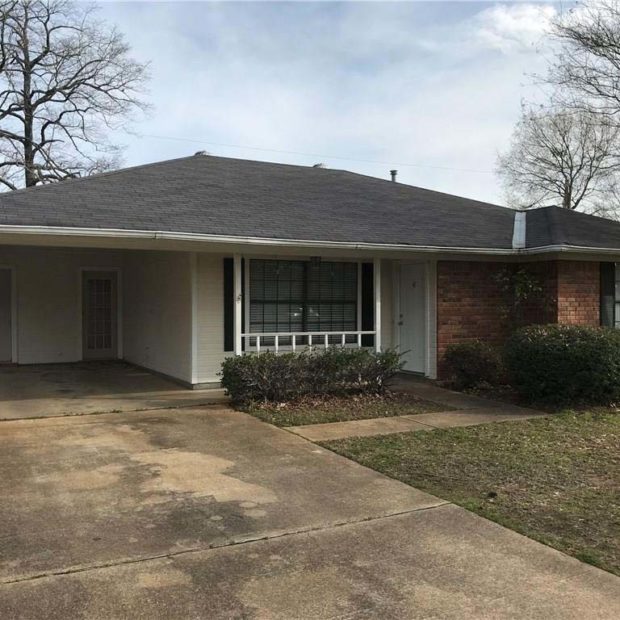 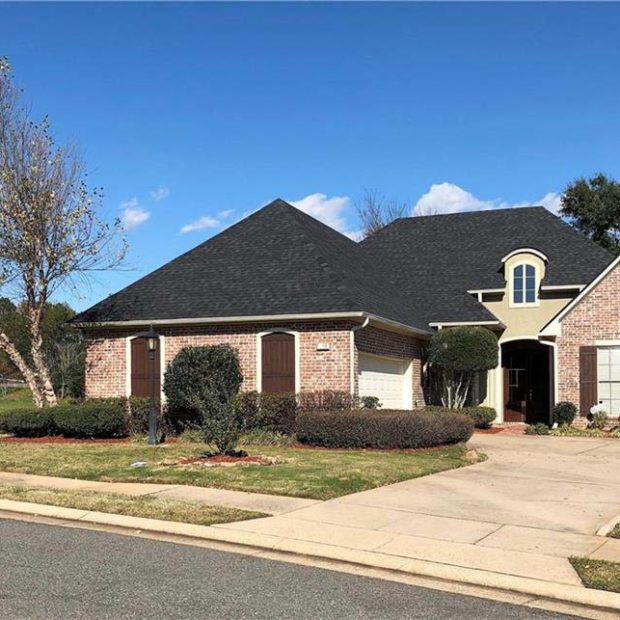 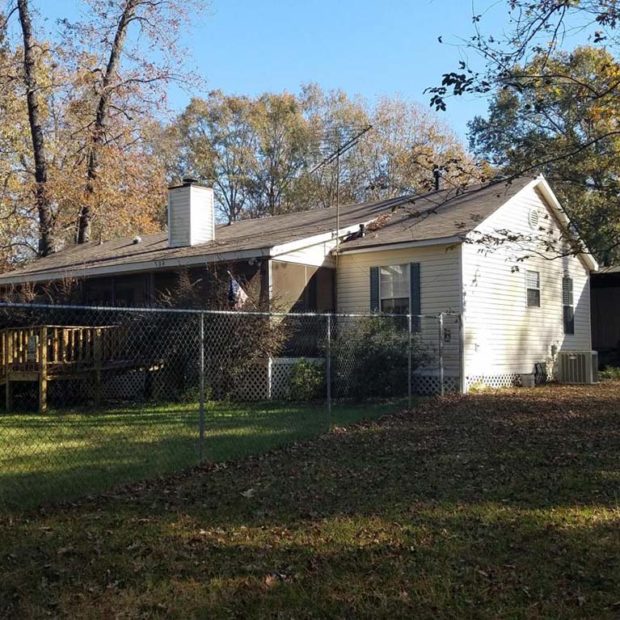 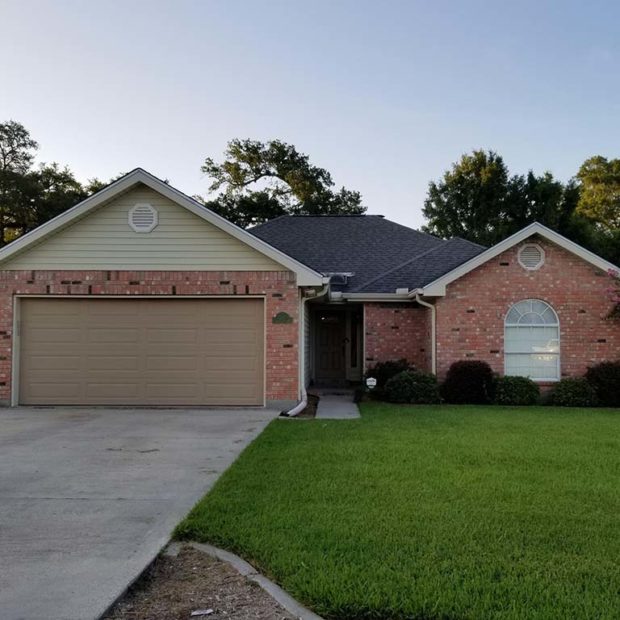 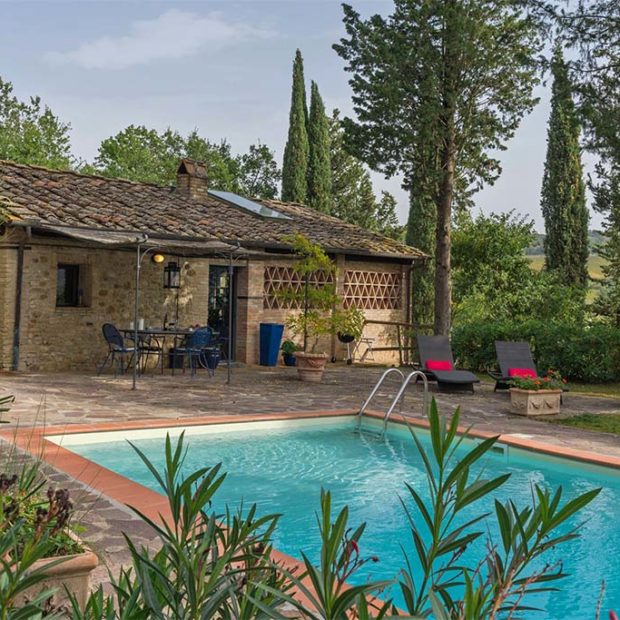 Error 401: Access key is invalid or has been revoked, please ensure there are no spaces in your key.
If the problem persists, please reset your API key in the IDX Broker Dashboard, or contact [email protected]